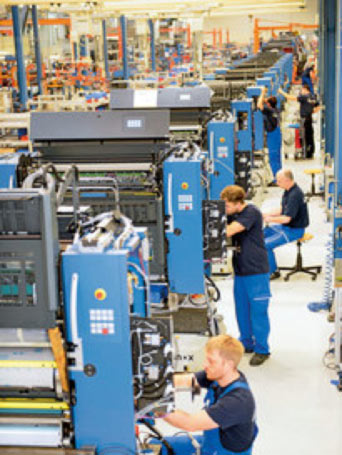 KBA says it met financial targets in 2015 with a pre-tax profit of 29.7 million Euros from around a billion Euros in revenue.

The good news includes successful restructuring, a turnaround in earnings, and EBIT of 35.9 million Euros and EBT of 29.7 million Euros "clearly above prior years".

The digital and web segment achieved a turnaround in the last quarter, and the group's 'special' segment scored a profit and almost 30 per cent more orders.

KBA forecasts 1.1 billion Euros in revenue in 2016, with EBT margin between three and four per cent.

Chief executive Claus Bolza-Schünemann says the group made good progress with its strategic goal of increasing revenue in the growth markets of packaging and digital printing, "and thus reduce our dependency on the cyclical security business and media-driven publication printing.

"Packaging now makes up some 70 per cent of group revenue with new presses, followed by security printing at around 20 per cent. Media exposure now only totals around ten per cent."

Group order intake increased sharply year-on year, growing 23.6 per cent to 1,182.7 million Euros. At 574.9 million Euros, the order backlog at the end of 2015 was 157.6 million Euros higher than the prior year due to a double-digit percentage rise in new orders across all segments. Bolza-Schünemann says this will ensure a solid level of capacity utilisation until the DRUPA trade show at the end of May.

Restructuring production and the Digital & Web segment led to cost savings which are expected to have an even greater impact in 2016. Despite wage increases and additional costs to cushion peaks in capacity utilisation, EBIT rose to 35.9 million Euros compared to 13.3 million Euros the year before. At 65 million Euros earnings before interest, taxes, depreciation and amortisation (EBITDA) were also up clearly on the prior-year figure of 41.9 million Euros.

Group earnings before taxes of 29.7 million Euros (2014: 5.5 million Euros) led to a 2.9 per cent EBT margin, ahead of the company's two per cent of sales forecast.

Earnings per share were up to 1.62 Euros, but no dividend is being proposed as retained losses have not been offset.

The "significantly scaled back" Digital & Web segment achieved a turnaround in the fourth quarter and, despite low annual revenue of 98.4 million Euros, reduced losses to 10.9 million Euros. The segment is expected to generate higher sales and a profit by the end of 2016 given a 22.7 per cent rise in order intake, and results of the alliance with HP in corrugated packaging sector and its own RotaJet press series.

Exports were at 85 per cent, with growth in North America as well as albeit weaker growth in China, Asia and the Pacific.

Pictured: Assembly of sheetfed press units for packaging and (on our homepage) the widest and most high performance digital web presses kept KBA busy and in profit 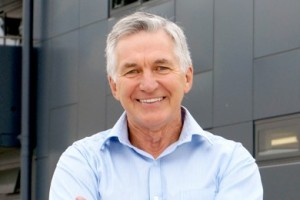 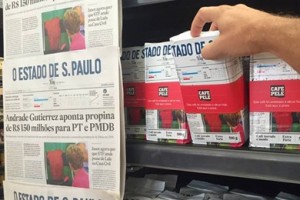 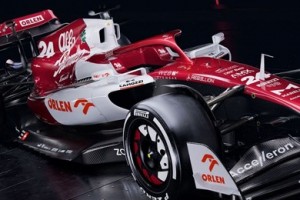 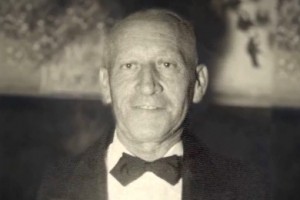 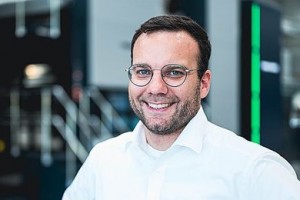 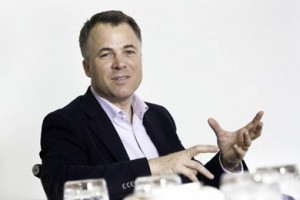