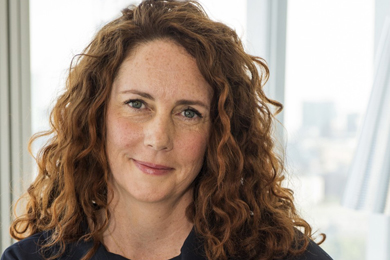 Unruly boss Norm Johnston and News UK chief executive Rebekah Brooks are expected to join the board of the video advertising marketplace with its sale to Tremor International.

The deal - which gives News Corp 6.91 per cent of Tremor International's stock, subject to an 18-month lock up period and "certain adjustments"and a total minimum revenue guarantee of GBP £30 million for the partnership - is expected to be financially beneficial for both, according to a statement.

Under a new three-year partnership with News Corp, Tremor gains exclusive rights to sell outstream video on more than 50 of News' titles in the UK, US and Australia. Tremor "will also benefit from Unruly's more than 2,000 direct publisher integrations and unique demand relationships with the world's biggest advertisers".

Tremor chief executive Ofer Druker says Unruly and the relationship with News will bolster its supply side platform and enable it to take its recently-acquired RhythmOne offering international more rapidly.

The Unruly brand will continue in European and APAC markets.

News Corp chief executive Robert Thomson has called the sale of Unruly "an important step in our strategy of simplification".

For Brooks, the directorship is the latest stage in a colourful career, which included her time as editor of the News of the World during incidents which News Corp still euphemistically refers to in its accounts as "certain conduct" or the 'UK newspaper matters'... of which an Old Bailey jury accepted she had no knowledge.

According to Wikipedia, she began her career at a Paris magazine before joining Eddie Shah's union-busting Messenger Group - based in her home town of Warrington - and its colourful (but indifferently-printed) newspapers, before moving to the News of the World, where she was to become the youngest-ever editor of a national newspaper.

She was chief executive of News International from 2009-2011, and has held a similar role with its successor News UK since 2015.

Rupert Murdoch - who had acquired the NoW in 1969, later adding The Times - closed the Sunday paper in 2011 after the scandal and was later to replace it with an edition of The Sun. 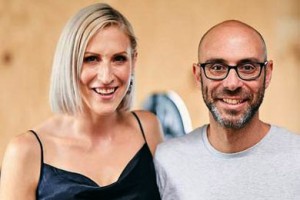