The gold medal hopes of Australian track cycling have been boosted by the news that Toshiba (Australia) Information Systems Division is now an official sponsor of Cycling Australia. The partnership will involve the formation of Team Toshiba, an Australian professional track cycling team, and sponsorship of national team ‘The Cyclones’. Team Toshiba debuted at the Sydney round of the 2007-08 UCI World Cup Classics in late November. Cycling is enjoying enormous popularity, with four out of ten Australians owning a bicycle. Cycling Australia is the peak body for the sport of cycling in Australia, administering the disciplines of track, road, mountain bike and bicycle motocross (BMX) and represents all categories of membership (junior, elite, masters, AWD).
Sections: Newspaper production 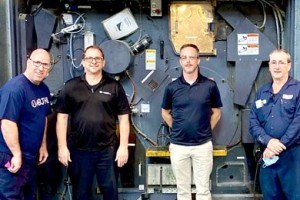 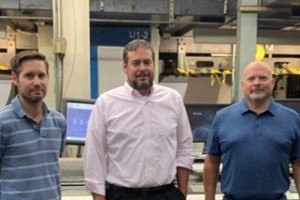 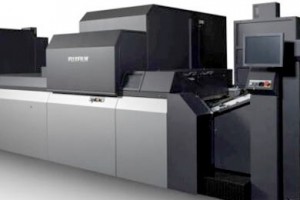 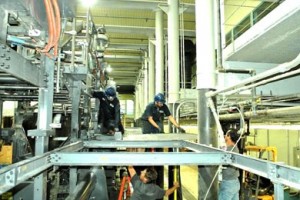 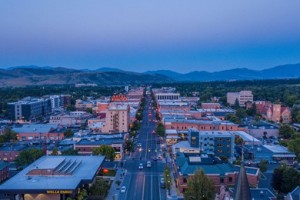