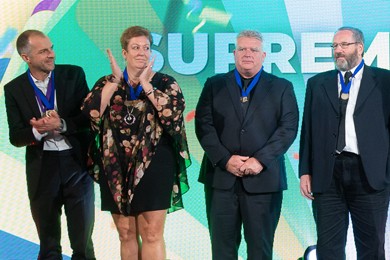 Newspapers are not only alive and well in New Zealand, but winning top awards for print quality.

In Rodney, north of Auckland, not only did three editions of the independent Valley Voice Rural Lifestyles win gold in the national Pride in Print awards, but Stuff-owned local the Rodney Times was named as highly commended.

Owned by publisher Colleen Watson, the monthly Rodney edition – with a print order of 15,000 – is a stablemate of the Franklin Valley Voice Rural, launched in 2005.

One of the industry’s first face-to-face events post-pandemic lockdowns, New Zealand’s Pride in Print awards came to life with a gala occasion to present the print awards and those for top apprentices.

Stuff’s Wellington print site and the independent Gisborne Herald were also among top newspaper winners. An issue of the Dominion Post and newspaper insert Life + Style won gold for Wellington, with Tairawhiti Gisborne winning for the Gisborne Herald.

Other gold winners in the newspapers category were Allied Press (for both the August and November issues of Otago Daily Times Extra) and NZME (for the New Zealand Herald).

Also highly commended were Webstar Masterton (for the Wairarapa Times Age and for Wairarapa Midweek), Stuff Christchurch (for The Press and for the Nelson Mail) and Allied Press (for the Western Star).

Featuring a full-page portrait of Seven Sharp’s Hilary Barry on its cover, the 66 Summer issue wowed judges with its images, printing and finishing. They said the magazine “stood out by miles” from other entries.

It was entered by Ovato NZ who printed the 120-page issue in eight-page sections with a four-page matt laminated cover. Magazine printer Webstar Print also did well, with golds for Thrive Magazine, NZ House & Garden, NZ Gardener and Cuisine Magazine – while Simply You Living was highly commended. 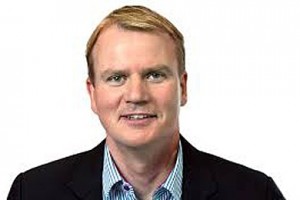