More than half 'see print editions' as digital grows again 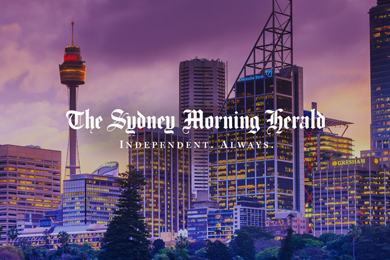 ThinkNewsBrands - which includes Nine, News Corp and Seven West Media's West Australian Newspapers - has published new Emma figures showing an eight per cent increase for the 12 months to last December, compared to the same period of 2019.

Overall, the news brands saw a two per cent cross-platform increase with a total readership of 18 million for the period, reaching 94 per cent of the population aged 14 or over.

Across measured digital platforms, news brands reached 16.9 million Australians representing 89 per cent of the population aged 14+. Print reach was 10.8 million, to 57 per cent of Australians.

Mal Dale, general manager of Readership Works, attributes the ongoing digital growth to demand for credible news and information, which he says has "never been more important".

"This is reflected by the latest readership data, particularly for digital which is unsurprising given changed consumer media consumption habits of the past 12 months and the increase in working from home." 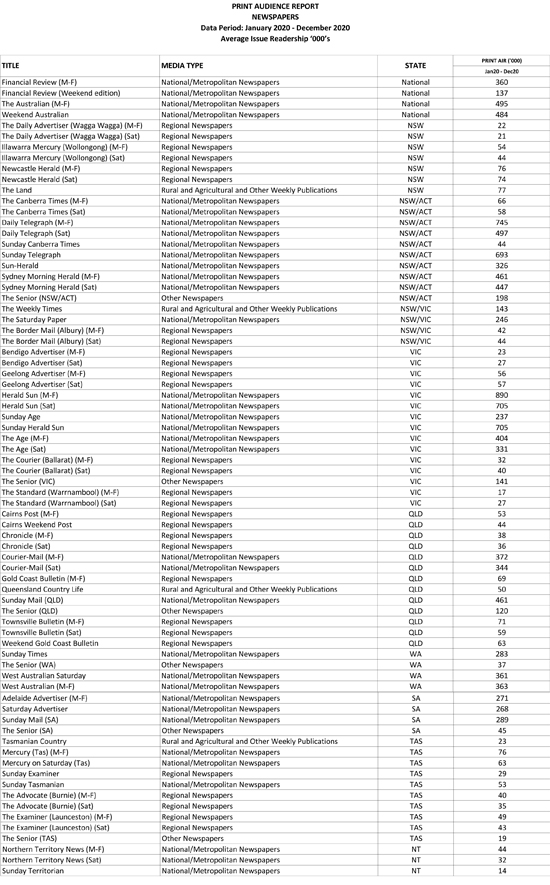 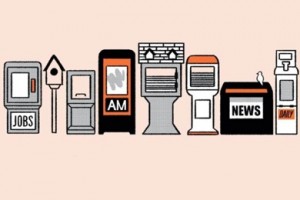 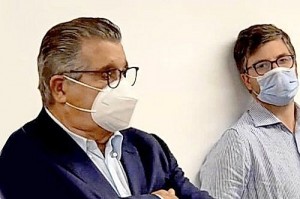 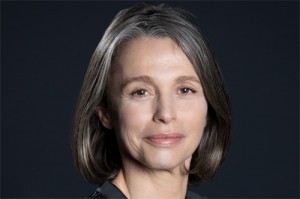 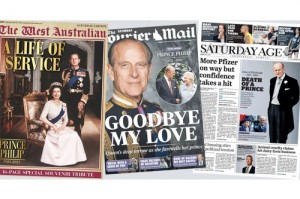 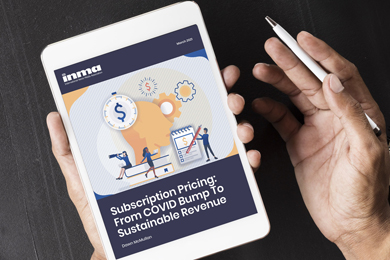