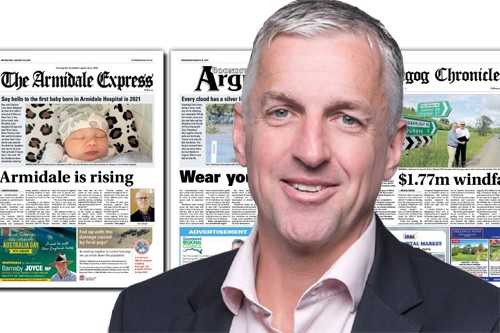 Antony Catalano’s Australian Community Media is reviving six of its printed newspapers after gaining support from the government’s PING programme.

But an undisclosed number of websites where it says advertising support has not recovered are being shut.

These include the Wingham Chronicle and the Bellingen Courier-Sun – both in NSW – which had been merged or covered by other ACM sites, including that of the Northern Rivers Review, which has now gone free-distribution following its launch as a paid-sale magazine.

ACM says the online mastheads were among 12 which continued after the April 2020 suspension of the printed newspaper, and are covered by the PING grant.

The printed newspapers returning next week are the Armidale Express and Dungog Chronicle in NSW, the Goondiwindi Argus in Queensland, and the Coastal Leader and Flinders News in South Australia.

In a statement, ACM managing director Tony Kendall said the company was “grateful that the federal government recognised the value of regional media.

“We are pleased to be able to bring these titles back in print despite challenging commercial conditions.”

The Armidale, Dungog and Goondiwindi titles had received PING support to maintain online local news coverage while their printed editions were suspended.

Kendall said the decision was “not without commercial risk”. He urged local audiences and advertisers to “rally around” their town's newspaper and show their support by buying a copy, taking out a digital subscription or booking an advertisement.

"ACM is committed to regional Australia and we know that our local newspapers and websites play a vital role keeping people informed," he said.

"But we now need those communities who have told us how much they miss the local paper to back our journalists and advertising sales staff so these titles can return to sustainability."

In November, deputy prime minister and Nationals leader Michael McCormack – a former Wagga Wagga newspaper editor – announced that ACM was to receive $10.4 million from the PING programme, the largest single grant in the $50 million shareout.

Kendall says the grant had helped ACM continue to provide public interest journalism for 91 mastheads serving regional and rural communities in every state and territory.

He says ACM “remained committed” to meeting the objectives and outcomes of PING, which is administered by the department of infrastructure, transport, regional development and communications.

"As a grateful PING recipient, we look forward to reporting back to the department next month on the first six months of grant activity, and outlining how this important funding has supported ACM's provision of public interest journalism across regional Australia," he said. 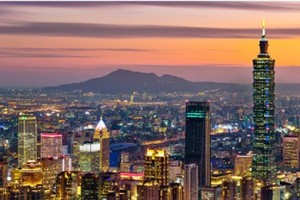 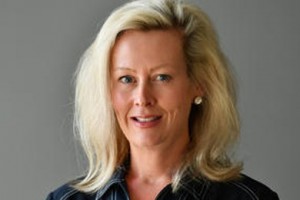 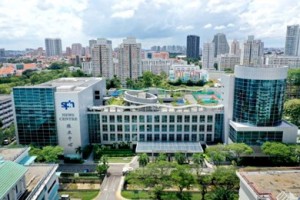 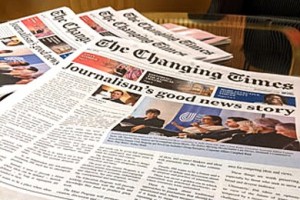 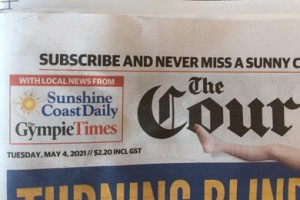 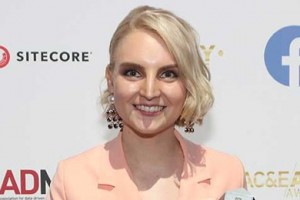