Tracking app that jumped up onto the wall 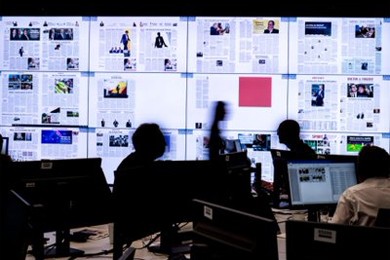 As printed newspapers regain some of their mojo, the process of tracking their production has become less paper-intensive.

“The original idea was for a mobile app that let editors view the page plan of a print edition on their smartphones or tablets, following the pages as they filled with content and zooming in to look at individual articles and images,” he says.

Despite its initial popularity – especially with publishers who had multiple print editions to manage – the idea of connecting a mobile to a projector to create a video wall has seen use take off.

“Suddenly at any location, it was possible to get a real-time, full-scale view of a print edition in progress… and the dozens of paper proofs, printed off to check layouts, became less necessary.”

The app has evolved with multiple screens to allow tracking of several editions or pages at once, and the option to save page ranges as presets, allowing users to switch between sections with a single command. PDF rendering of the pages allows users to take advantage of high-resolution screens.

“PageTrack video walls became the new focus of editorial sessions, allowing users to follow the development of their editions in real time, pulling pages in and out of the displays with simple drag-and-drop actions,” says Wiedemann.

“Just a few years after its first development as a mobile app for editors on the move, it has become a powerful newsroom productivity tool, helping to increase the efficiency and sustainability of newspaper operations.” 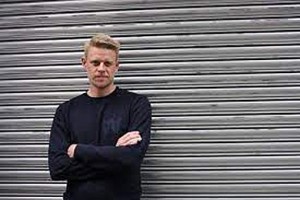 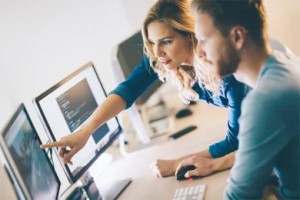 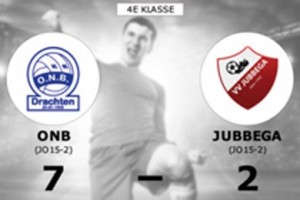 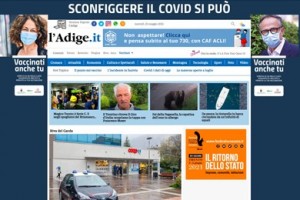 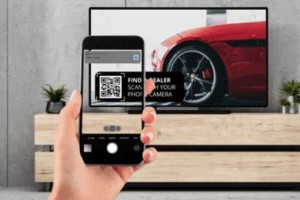 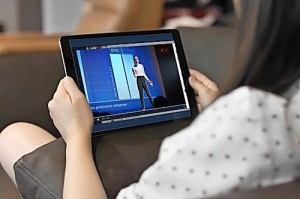