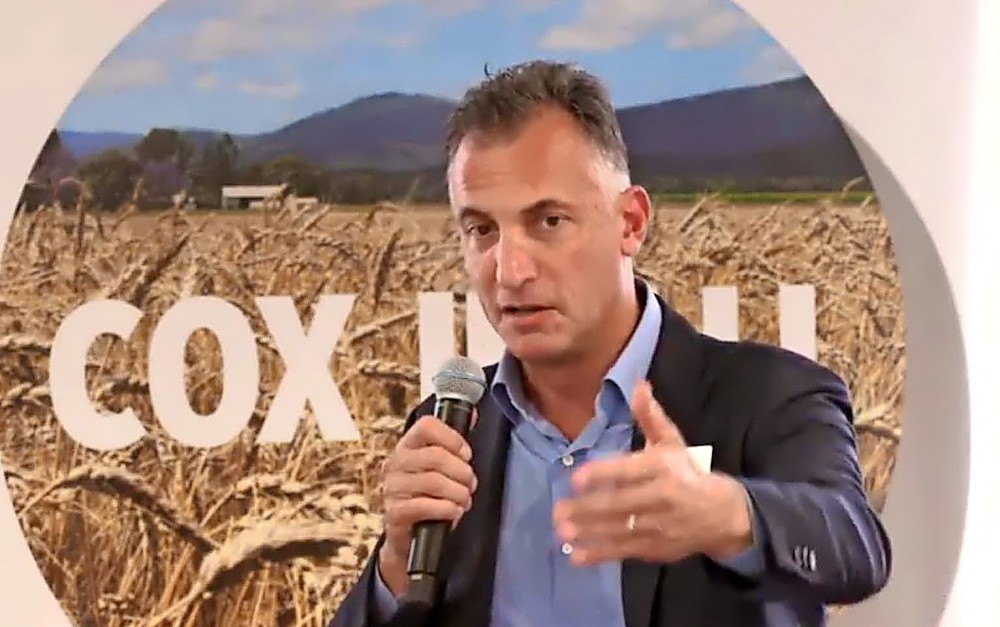 A 2018 national newspaper headline, ‘Fall of a party boy’ – after Antony Catalano had resigned from Domain when Nick Falloon confronted him with allegations about his behaviour – has been proved to be premature.

As Aaron Patrick put it in the Australian Financial Review in February that year, that was when “the executive who had helped save a venerable media company, and had so much more work to do, had walked out”.

Clearly in 2021, the now chief executive of Australian Community Media finds there is still much to do.

One of many current challenges is to persuade the federal government that a law enacted before the internet was mainstream, should require him to sell off mastheads in a regional newspaper industry for which he has become a standard-bearer.

As it stands the letter of the 1992 Broadcasting Act – the ‘voices test’ which requires that there be at least four independently-controlled media operators in a regional licence area – would call for his ACM selling the Bendigo Advertiser and Wagga Wagga’s Daily Advertiser if he wants to increase holdings in Prime Media beyond the current 19.9 per cent.

No matter that, having been cast before then college student Mark Zuckerberg had thought of Facebook, the legislation only applies to the traditional media formats of free-to-air TV, radio and printed newspapers.

Catalano says he’s waiting for an opportunity to ask treasurer Josh Frydenberg why it was necessary to legislate to control Facebook and Google, while current Australian law doesn’t acknowledge that they exist.

With investor Alex Waislitz, his role at ACM, which they bought in 2019, has been to engage in what he’s best at – “fixing broken products”, and clearly he’s loving that, despite the stress that goes with the job.

Interviewed by journalist Max Mason at a Farm Writers' Association of NSW lunch last month – where he was seated next to former Rural Press bosses John B. Fairfax and Brian McCarthy – there was a nod to the role he played at Domain, where he turned the real estate portal into a business so profitable Fairfax Media floated it as a separate company.

Let’s pass on the colourful Melbourne workplace that attracted chairman Falloon’s attention, and which Patrick says, staff described as “having an almost Wolf of Wall Street atmosphere”; the Farm Writers’ interview is a revealing perspective of the man who bought the former Fairfax regional papers for four per cent of what their valuation had been in the 2006 Fairfax/Rural merger, and is “working to rebuild the business John B. grew”.

Conscious of the unwritten obligation to “feed 1800 families” he tells of the trauma following the purchase, when within months, flood followed bushfires and the new owners just had time to ask, “what else could anyone throw at us” when COVID-19 arrived.

Not only the new ACM, but interests overseas and a hotel in Byron Bay “went to zero” leading to the need for 89 titles to be placed in “an induced coma” and leases on 30 offices terminated. With less than a week’s wage bill in the kitty at one point, he discloses that a saviour was prime minister Scott Morrison’s ruling that it would be OK to trade while insolvent. He says ACM has “clawed its way back,” although the government’s JobKeeper supplement had been “an incredible fillip”.

ACM – which is still a trading name of Rural Press Limited – is a great business, of which he says “the best bits” had been neglected during Greg Hywood’s stewardship. Catalano says he values its rural strengths – which include eight agricultural mastheads including The Land – and has even moved to regional Byron Bay and launched a magazine there “to be nearer the office”, joking that the area’s rural aspirations might mostly be to do with “hobby farms and growing medical marijuana”.

He’s dismissive of the merged company’s 2010-19 period, which he says “did nothing for the business, treating regional Australia as second-class.

“If you want to destroy a regional business give it to a metropolitan one,” he says.

Of digital, which would be remembered as a dominant focus of Fairfax’s metro business, he points to the 84,000 subscriptions ACM has gained in the last two years, and put its digital audience at 7.7 million against 4.4 million for print.

“Selling newspapers and advertising is an unsustainable model,” he told the lunchtime audience.

After working mostly in public companies, he’s grateful for the relationship with business partner and private investor Alex Waislitz who, “turned a $1 million gift (from his father-in-law Dick Pratt) into a $2 billion fund”.

Further investment after the purchase has seen the duo buying a competitor in Bendigo, the 2020 return to property portals with their realestateview.com.au joint venture, and the re-establishment of the parliamentary gallery of the Canberra Times.

There are still regrets that “a year and ten days” spent in negotiations with News Corp Australia to try to purchase the geographically-complementary former APN regional mastheads, came to nothing, adding that they had been worth “only a little more than it would cost to close them”. Contrasting management styles, he says ACM would have shaved $40 million a year from costs.

The move on Prime Media – even if divestments are required – provides an opportunity to integrate regional media platforms, even though the investment may come at the cost of ACM’s seven print centres. The “jewel in the crown”, ACM’s North Richmond site, which was also the location of Rural’s head office, closed this week. Catalano says he never understood much about “how to start a press” and doesn’t want to be manufacturing “in a declining industry”.

He does however, know about journalism, having spent the first 17 years of his industry career there before moving to commercial roles. The days of bulky, “dog-killer” editions – a reference to delivery drivers’ habit of throwing papers into front gardens, “sorry puppy” – clearly aren’t coming back.

Whether he agrees with the unnamed media owner friend-of-a-friend who said owning newspapers “opened every door I wanted opened” isn’t clear.

The presence of McCarthy and JB Fairfax at the Farm Writers’ lunch seemed a nod of approval to the man who had once cheekily sat in the chief executive’s chair at North Richmond (during a management seminar)… even though, as he says McCarthy reminded him, “I earned it; you bought it”.Maybe there’s value in both. 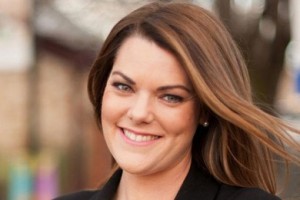 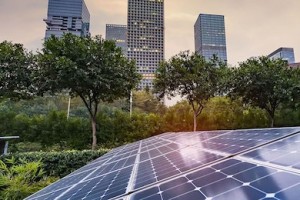 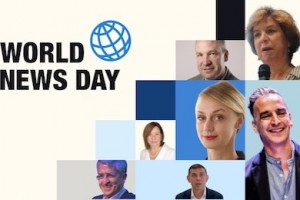 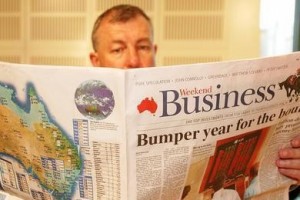 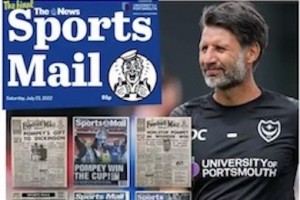 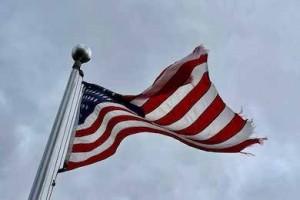