Publish Asia: Betting on a future 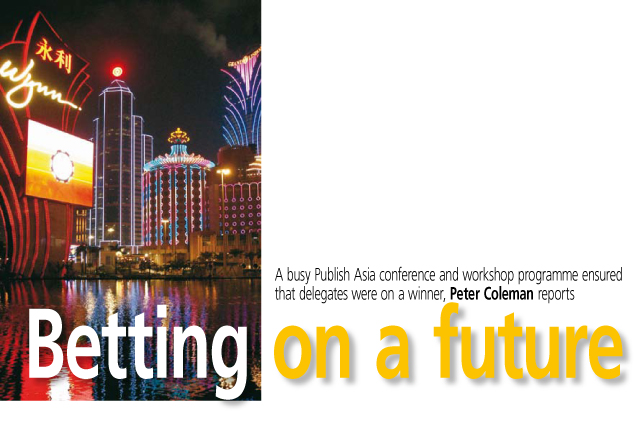 Dietmar Schantin: Subscription teams could learn from online dating
Dietmar Schantin: Bringing the joy of serendipity to digital
Matthew Lynes: Publishing and the planet – Why it is time to take the relationship seriously
Kevin Slimp: Knowing when to invest in your newspaper's future
Kevin Slimp: A great time to be in print
Ulbe Jelluma: Digital’s downfall is print’s gain