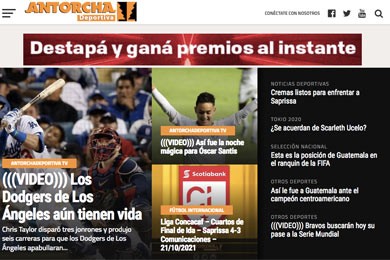 Football fans in Colombia and Guatemala will be better served following an agreement to deliver automated reports in the local press.

El Espectador in Colombia and Guatemalan publisher Antorcha Deportiva have both signed with Swedish developer United Robots, taking the company into the Latin American market.

At El Espectador – Colombia’s oldest newspaper, and the first to offer digital subscriptions – success of the project to automate domestic and international football match reports will be measured “in reporter time saved”, the company says.

Both pre and post-match reports are covered, enriched by images and team logos, linked to El Espectador, and with metadata to optimise distribution.

Director Fidel Cano Correa says the key advantage of automating content will be to have a service that goes beyond chasing wires from a news agency.

“In addition to having high quality content that we can deliver automatically to our readers, it frees up time for reporters to develop quality journalism,” he says. “Robot journalism helps keep our journalists happy by taking care of the routine reports that kill motivation in the newsroom.”

Sports editor Luis Guillermo Ordoñez said previously it had only been possible to produce two or three reports from each league. “Once we go live, we will be able to produce four times more international content and double the domestic.

“For some matches we don’t have the possibility to publish a report immediately, and now it will happen as soon as play is over.”

Farm Roma co-founder Francisco Aguilar says the content automation will enable coverage of all the 4,000 matches that take place annually in Guatemala, both in the top football leagues and the minor ones, including the top three men’s divisions, the women’s league and the Futsal league, “coverage that no one else provides.”

“The strategy is to offer comprehensive coverage round the clock,” he says. “We believe that publishing thousands of articles, each with a dozen hits, generates value in several ways. It’s about volume and reach, where local sports articles go viral in small groups, and so we can reach large audiences on a hyperlocal level.

“It is also about building our brand as one that covers all leagues and divisions, including the minor leagues and the youth leagues. For a national media brand like ours, being able to cover all games in all divisions is a very important point of engagement with our audience.” 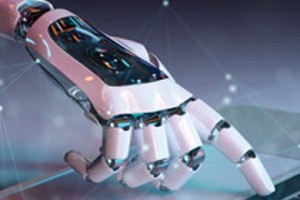 Robots are content (literally) not to take journalists’ jobs 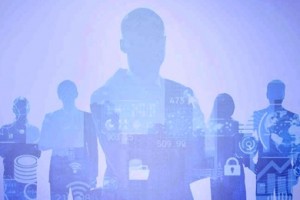 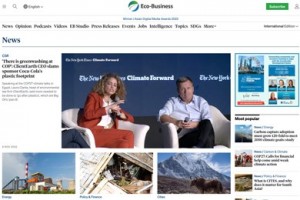 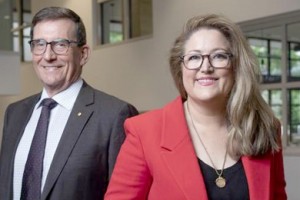 Success in their DNA for News/Google training partnership 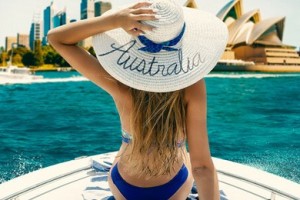 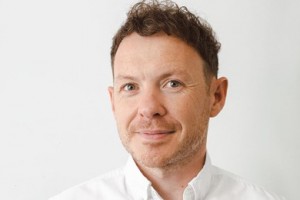 ‘Pressies’ get new leader as Kroogman steps back