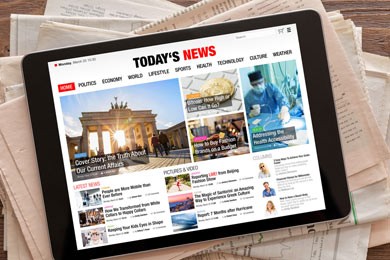 Metro Jornal in Brazil has COVID-19 to thank for a new business model with two innovative new platforms.

Editor-in-chief Ivana Moreira says the free paper now only appears when advertisers want it, and as an emailed e-edition.

In an INMA Ideas Blog, she tells how the São Paulo publisher nearly dies in the early days of the pandemic after the print edition stopped circulating on March 23, 2020.

“With the social distancing measures, there were no readers on the streets to receive the 100,000 printed copies of our free tabloid, and no way to finance them as advertisers also disappeared,” she says.

Despite a good audience on the website and social networks, Metro’s business model had previously been totally dependent on the printed newspaper and distribution in the streets.

“Truthfully, even before the pandemic, we were not having easy days,” she says. “By the end of 2019, we had already made two major staff cuts to adjust expenses to income; print revenue had been falling year by year, while digital revenue remained negligible.”

But the pandemic seemed to be the final chapter in a 13-year story – one full of achievements and awards – since the newspaper had launched in Brazil as a joint venture between Metro Internacional and the Brazilian Grupo Bandeirantes de Comunicação.

Journalists went home awaiting notice of the end, but while management tried to make a decision about the future of the business, the paper refused to die.

“We decided to survive,” she says, “creating a new product initially called Metro em Casa that was nothing more than a PDF version of the newspaper sent to readers by email and WhatsApp.” 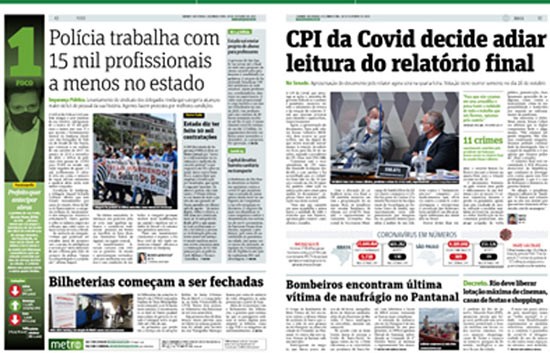 To survive the sudden changes brought by the pandemic, Metro created a PDF version of its newspaper that it shared via email.

“In just a few weeks, we managed to register more than 20,000 readers who wanted to continue receiving the newspaper in the digital version. Without knowing it, we were starting to invent not just a new product, but a new company.”

Outside support was needed, and for the first time in its history, Metro applied for, ­and got, support through programmes by Facebook and Google.

With help from Facebook Accelerator mentors, the Metro at Home PDF became the Metro na Tela – delivered no longer as a simple PDF file but on a platform from UK-based digital replica company PageSuite. 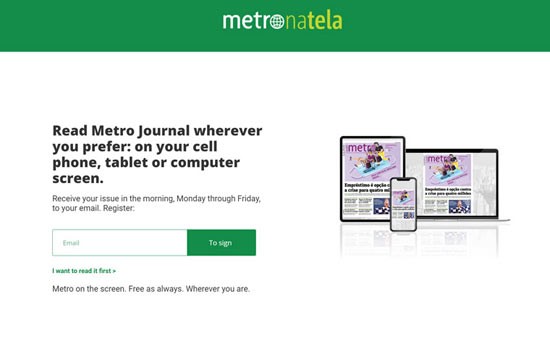 The Metro at Home has transformed into a successful digital newspaper delivered on a reputable platform.

“Yes, that means we spent an entire semester without billing. Our Facebook mentor brought a new business model to the company, which we like to call a hybrid newspaper. Our Metro na Tela circulates daily to more than 50,000 readers who receive it by email or WhatsApp, and our printed Metro, as we knew it in the past, is now an on-demand product: It only circulates when we have interested advertisers, which has been happening two or three times a week.”

Last year, editions were printed every Thursday and Friday, distributing 70,000 copies on the streets of São Paulo. “Some weeks, we had editions printed on other days of the week as well.

“The rule is clear,” she says. “If there is no advertisement, we only have the digital edition – and we avoid printing and distribution expenses.

“That approach changed everything. At a time when most newspapers are facing a serious financial crisis, Metro is once again a profitable business. More than that, we are having better results than we had in recent years, before the COVID-19 pandemic.

“The fact that we don't have printed editions every day hasn’t weakened us as a business. On the contrary: We are healthier than before. As always, we Metro journalists strive to make the best newspaper we can every day. It doesn’t matter if it will circulate in digital and print versions, or digital-only. We are producing reports in videos and podcasts, which we didn’t do when we were focused only on print. And we’re designing our membership programme, which didn’t even cross our minds in March 2020.

“In May of next year, just over two years after we left the streets because of the pandemic, we will celebrate 15 years of Metro Brazil. And we are full of plans to increase our relevance as a communication vehicle.

“No, we are no longer the newspaper we were before; we are very different. But in many ways, we are better.” 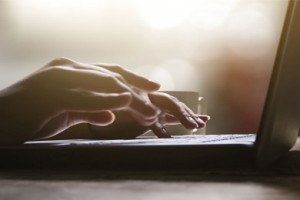 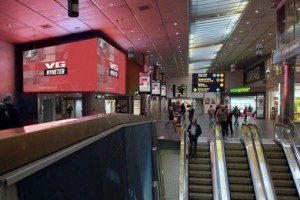 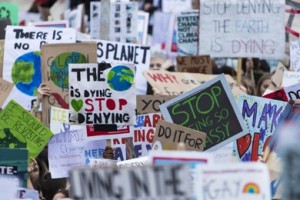 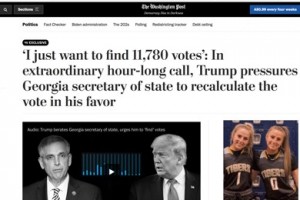 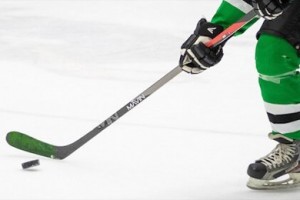 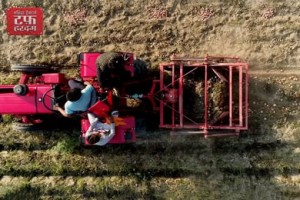