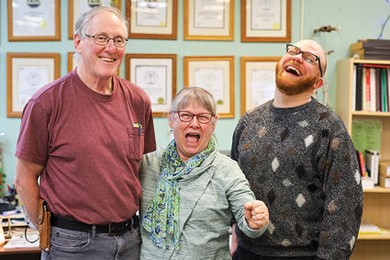 When Ron Loesch and his wife Anne handed the reins of Alaska’s Petersburg Pilot to general manager and former news editor Orin Pierson, he did so under the approving eye of his brother.

Tom Loesch, president of newspaper engineering company Impressions Worldwide, says his 69-year-old brother will now have more time for his three grandchildren, his golf game, and “a tour boat that does glacier trips and whale watching”. 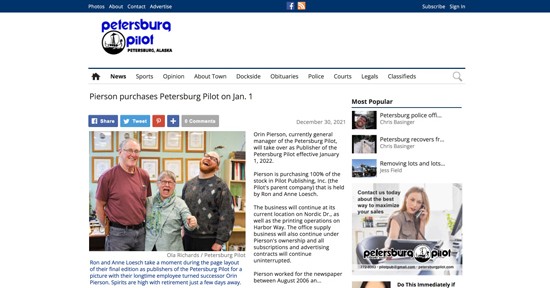 Ron Loesch, from Oshkosh, Wisconsin, “dropped out of college” and studying journalism to work on the press at the Ketchikan Daily News, and bought the Pilot – which it had been printing – three years later, in July 1976.

With the help of one part-time employee, he covered every job, processing film, writing stories, selling ads and doing the bookkeeping, “an endless chore until we could make enough money to start hiring people”.

The childhood dream to own a printing company or a newspaper came true at age 23, but “things were very difficult,” he said.

For the 15 years until he was able to buy a press, the paper was printed in Ketchikan, which involved putting the completed page layouts on the state ferry each week and having the printed product delivered back to Petersburg the same way. 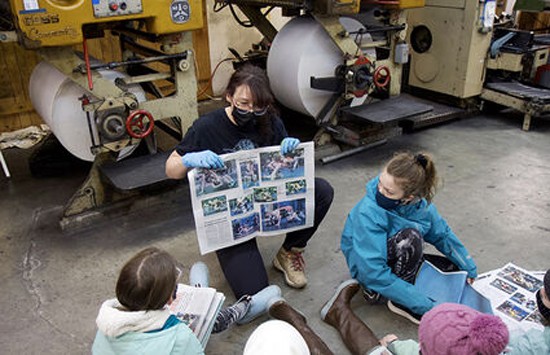 Tom Loesch – who no doubt had some involvement in the project – says the current Goss Community press was installed in 1985 and has since been expanded with more printing units for larger pages and more colour, he says with a nod of recognition to press operator Ola Richards (pictured in this Pilot photo showing local schoolchildren how register marks work, with thanks).

“Somewhere along the line, the tiny little newspaper that we bought back in 1976 grew and grew and somewhere along the way it added up to more than the sum of its parts. It became more of an institution than a business and that’s been gratifying to see.”

The couple, who married in 1977, plan to stay in Petersburg, an island community with a population of 3043.

Pierson (top right, with Ron and Anne Loesch) worked for the Pilot between August 2006 and June 2016, returning ahead of the purchase after almost five years with KFSK community radio. On the paper’s Facebook page, Pierson recalls, “I was 19 when I first rode the mv Columbia up to Petersburg, back in 2003, and I had no idea what I was getting myself into.

"I parked myself on the ferry's starboard side and watched the landscape grow wilder the further north we sailed." 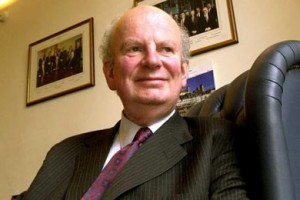 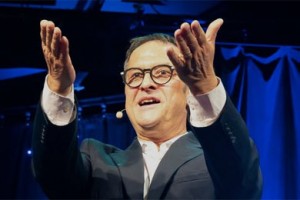 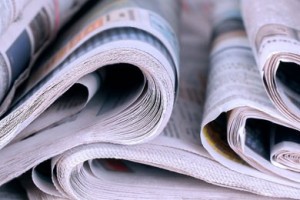 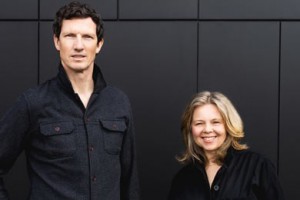 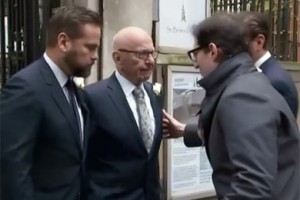 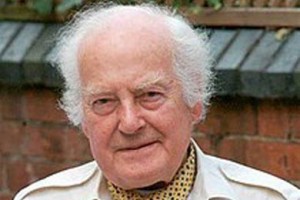