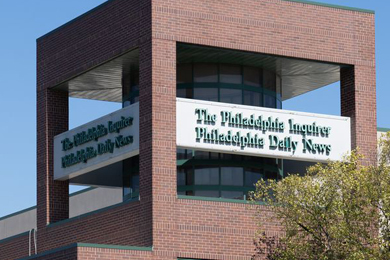 Lenfest Institute's Philadelphia Inquirer has announced the closure of its under-used Schuylkill printing plant, which it says will secure better severance packages for the 500 employees set to be laid-off.

Despite a glorious history, with 17 Pulitzer prizes to its credit in 18 years, the metro daily has gone through increasingly troubled times, with five different owners and two bankruptcy auctions. Hopes rose when, four years ago, then owner Gerry Lenfest gave the paper to the nonprofit ownership Lenfest Institute for Journalism.

But like all printed newspapers in the country, it has suffered further from both a global trend to digital and the impact of the COVID-19 pandemic. One effect of that is that currently only two of nine printing lines at Schuylkill are needed to produce the Inquirer and Daily News.

Production of the two newspapers is to be contracted out to Gannett's Cherry Hill, New Jersey, site enabling the sprawling plant in Upper Merion Township - with its 45-acre River Road site - to be sold, with a claimed US$19.3 million in operating expenses to be saved.

The print centre opened in 1992, its then advanced and highly-automated Goss Colorliner press installation accounting for US$160 million of a total cost of about US$300 million. It currently provides work for almost half of the paper's 1073 staff. Earlier there had been hopes earlier that the company could release funds through a sale-and-leaseback arrangement.

At its peak, the Inquirer had a circulation of a million on Sundays and about 500,000 during the week; it is now looking at a 156,000 on Sundays and about 91,000 through the week. It claims about 45,000 paid digital subscribers and 10.5 million monthly unique users for its Inquirer.com website. 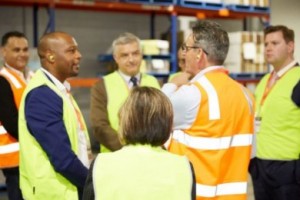 More to go as leaner Ovato focuses on print 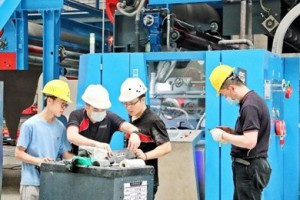 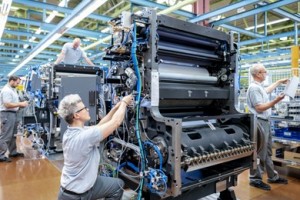 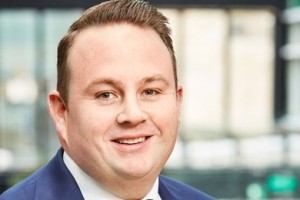 The millions changing hands as Ovato focuses on print and tech 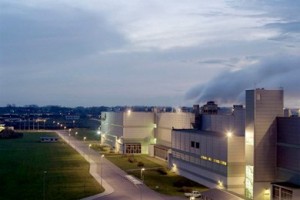 Stora sells German mill, making paper a tenth of what it does 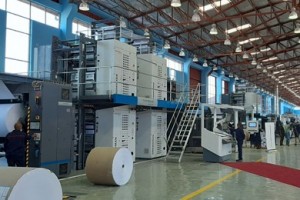