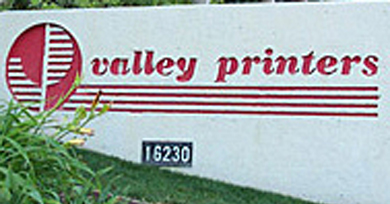 Three large single-width presses from California-based Valley Printers are being sold on an 'all offers considered' basis.

The presses - two Goss SSCs, of 32 and 17 units, and a 1986 Harris NC450 - are being removed from the Sylmar print centre by The Siebold Company next month.

The newer SSC dates to 1998 and consists of two four-high towers, nine mono units, an SSC folder with upper former, and two zero-speed splicers. The other is a 1985 press of four towers and 16 mono units with three folders and five splicers. Both are of 546 mm (21.5") cut-off.