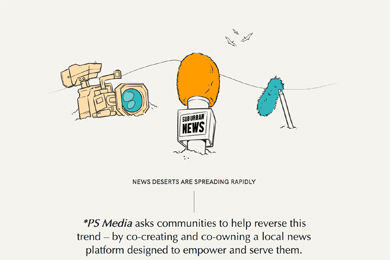 Both are backed by impressive teams with public-interest news credentials.

In PS Media's case, founding editor of Buzzfeed Australia Simon Crerar is joined by academic and former director of the Centre for Advancing Journalism Margaret Simons, Karen Mahlab, who is a board member of the Public Interest Journalism Initiative, and social enterprise leader Robert Wise.

Its website - which links to email lists and social media - asks communities to help reverse the news desert trend "by co-creating and co-owning a local news platform designed to empower and serve them".

In an interview with trade publication Mumbrella, co-founder Crerar promises the platform will have a different approach to other "creaking and struggling" regional news companies. Its priority will be employing local journalists and innovating the regional news model.

The other regional newcomer this month is NewsFarm, formed by a group of media executives including former AAP editor-in-chief Tony Gillies, former regional and metro editor Alan Oakley, and Nick Cummins, who was a founding partner of ad agency The Royals.

The consortium says is wants to establish mastheads in more than 100 news deserts, create more than 450 media jobs, and publish more than 5,000 local news stories each week.... all within a three-year time frame. 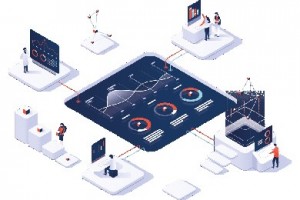 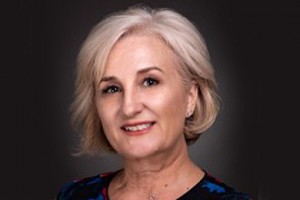 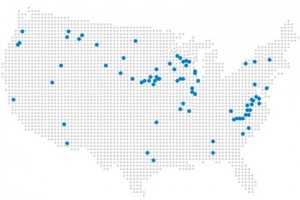 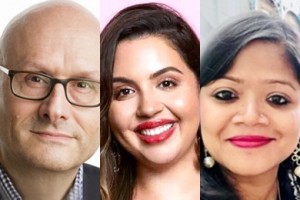 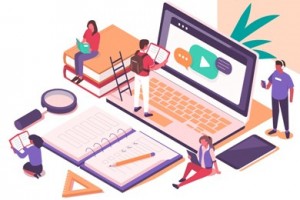 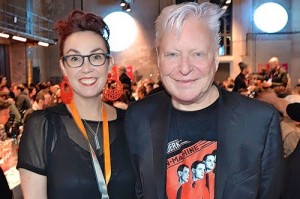