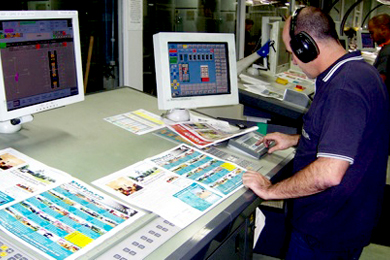 Ive executive chairman Geoff Selig said that while revenue to December fell 3.2 per cent, EBITDA (including JobKeeper) was up 18.5 per cent to $59.2 million.

Ovato saw revenue fall $92.8 million, but was able to hold losses for the period to $9.7 million. EBITDA before 'significant items' was $22.3 million, with JobKeeper accounting for $18.3 million and New Zealand wage subsidy $1.6 million, on sales of $236.2 million.

Net debt was down to $34.7 million, following the company's major restructuring which saw it pull out of production in Victoria.

During the period, Ive sold its Telefundraising division (formerly Pareto Phone) for $16.5 million, and bought parts of Australian Community Media's WA print operation for bought some of the ACM web operation in WA for $2 million. A contract with ACM is expected to yield $100 million over the next five years.

Pictured: Newspaper production at the former ACM print site in Mandurah was upgraded to include heatset in 2011 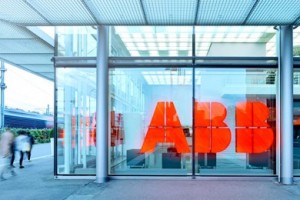 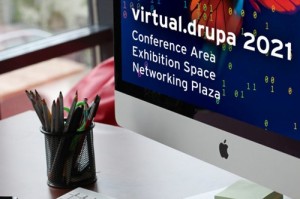