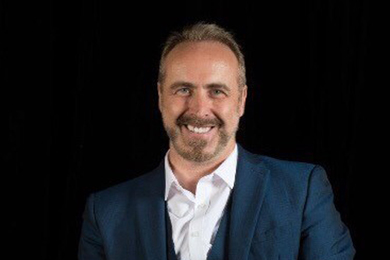 Juan Señor's pragmatic assessment of news media changes with the times... and they have "changed forever," he says.

The words of wisdom have been reviewed, some from recent interviews with 20 editors invited to "reimagine the news", and shared with delegates to WAN-Ifra's virtual Digital Media India conference earlier this month.

The president of UK-headquartered Innovation Media Consulting Group urges listeners not to wait for the crisis to pass - "if you're in hell, keep on walking" - and only manage what you can control: "Everything else is superfluous."

One pearl of advice comes as a surprise, with print mastheads closing or closed all around, but is especially relevant to his Indian audience: "Do not shut down your print operation out of desperation and convince yourself you are digital-first," he says, "that's only when revenues are digital-first.

"You need to become digitally sustainable before you become print unsustainable."

He identifies trends that have "become the norm" in five months, and print to digital, and "ad revenue to reader revenue" are of course among them.

He points to the "massive rise in people wanting to pay for news" and a new accelerating trend in the "vertiginous collapse in trust of social media". And the end of free news for Facebook and Google, a trend which gains momentum daily, Señor urging Indian publishers to work together to get the right legislation.

"It's time to end the duopoly, and we cannot find a way forward in partnership unless our dysfunctional relationship is addressed."

More trends: The "populist war in news media will continue and get even worse... and you must work hard to fight back".

The "stumbled-upon" home newsroom is "complete nonsense", he says, adding that journalism is "done in the street and face to face with good editors" and cannot be done from home. He says humans need a work-life, office-home balance - "home is for rest and family" - and points to falls of 40 per cent in the productivity of home workers; the "nine-to-five habit" may have changed towards a flexible week, but not completely.

Señor says "investments in developing social media audiences" are not paying off... maybe for Facebook, "but not for you". He says the pandemic brought an interesting shift, in that people have stopped getting the news just from Facebook, and have "developed a habit to visit news sites and 'read the local paper'. In a pandemic you need to know the truth. We must protect that habit and encourage it."

Blaming Facebook for a lot of fake news, Señor adds that "in a way fake news is saving journalism.

"People will pay to verify fake news. When your life, business, future and health is at stake, people want the truth and are willing to pay for it." He says fake news - from celebrities to Instagram influencers - has been exposed, and their ad revenue is returning to news media. A global recognition of independent journalism acknowledges that journalism matters... and must be paid for.

"It is the moment to invest in newsrooms, in journalism, and to sell it confidently. We've been selling the wrong thing."

As business models change, however, Señor is wary of the trend to being a foundation, and to not-for-profit journalism. "We think it's a bad idea, as non-profit means mendicant media," he says adding that a supplicant cannot have a sustainable model: "Some will demand you compromise."

With a string of quick-fire trends, Señor had less time for alternative business models, now 14 in total, and including publisher as paid content publisher, data broker, as club, as retailer, event organiser, as ad agency, as purveyor of time - time spent reading content - as brand licensor, as IT provider "like Amazon", in start-ups, as educator - "everyone's looking for advancement" - and finally as archivist.

"You need to adopt 3-4 of these, and one has to be paid readership," he says.

"Unless you get people to pay it's game over," he concludes, adding that "at least 40 per cent of revenue should come from readers" and that Innovation has been busy launching 45 paywalls of various types during the pandemic.

"There are no instant digital miracles," he tells his Indian audience, "but there are digital inflection points and this is one of them.

"In all this, journalism matters and has mattered to readers this year. Hold populist leaders to account; and seize this moment or you will lose it." 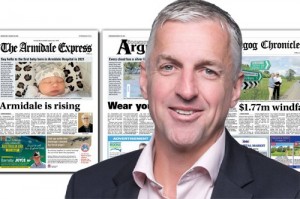 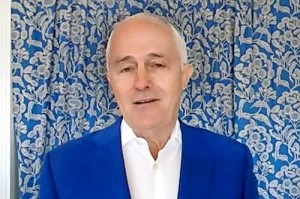 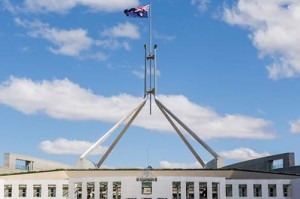 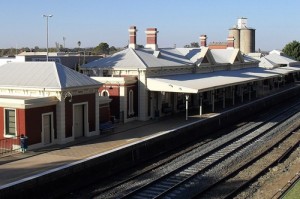 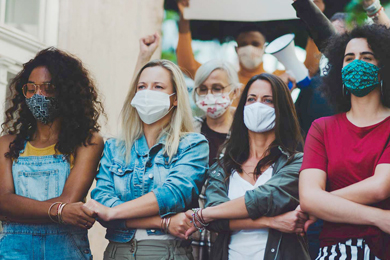