Australia's flood emergency has brought home the fragility of independent publishers' print arrangements as capacity was cut at a major contractor.

With severe flooding in North Richmond - where the former Rural Press Printing plant is located - and the Pacific Highway cut, several independent mastheads were left looking for an alternative supplier.

Phill Le Petit, general manager of Star News Group's newspapers in Noosa, Warwick and Gympie, told GXpress this afternoon they were hoping that Spot Press in Sydney's Marrickville would be able to print the Queensland titles normally produced at Australian Community Media in North Richmond, some of which also have glossy property sections.

ACM North Richmond - which had been upgraded to print the Sydney Morning Herald prior to it moving to News at Chullora in Sydney under a print-sharing agreement - has become a major contractor to independent newspapers, many of which appeared following News' closure of more than 100 print mastheads in Queensland and NSW.

The plant has a mix of double and single-width presses, capable of printing heatset and UV glossy products as well as coldset, teamed with Ferag mailroom and robotized palletising equipment.

There are also fears that imminent changes in capacity at News Corp Australia's plants in Queensland and Victoria will impact its ability to handle contract work. News' Yandina print centre on Queensland's Sunshine Coast currently prints a number of independent newspapers, but turned Star's Noosa Today away last year because of capacity problems.

Now there are fears the planned closure of the supersite in Murarrie, Brisbane will make things worse, as News switches production of its national and metro dailies, The Australian and the Courier-Mail to Yandina.

Nine Entertainment opted to contract out the printing of the SMH in Sydney and The Age in Melbourne with Fairfax Media - the latter now printed at News' Westgate Park print site, itself due to close with the opening of a smaller print centre in Truganina in Melbourne's western suburbs. With the Australian Financial Review, The Age had previously been printed by ACM's Ballarat centre, which had also been upgraded but has since been closed.

Development of the Truganina print centre in an industrial estate in the Melbourne suburb had already been underway before the COVID-19 pandemic hit. The large Westgate Park facility - built in the 1990s as part of Rupert Murdoch's billion-dollar press order which equipped (in order) Adelaide, Melbourne, Sydney and Brisbane with their first full-colour capacity - has been sold for redevelopment, and is expected to be closed later this year. Replacing the multiple manroland Newsman presses are two smaller lines - one from the former Fairfax Ormiston (Brisbane) site and the other, surplus to current requirements at News Chullora (Sydney) print site - plus Ferag mailroom equipment sourced from the Guardian in the UK.

News and ACM both closed print facilities in Queensland, NSW and Victoria last year, turning many former print editions into digital-only mastheads. GXpress was unable to get through to ACM in North Richmond, but we hope to have more information later. 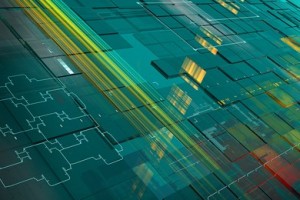 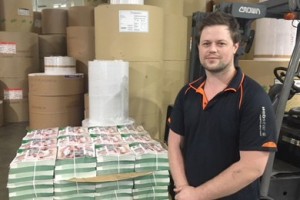 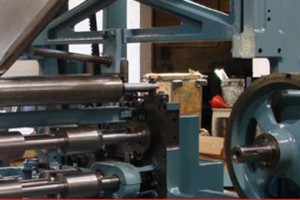 Retirement in prospect as CGI’s Crivellone hands over 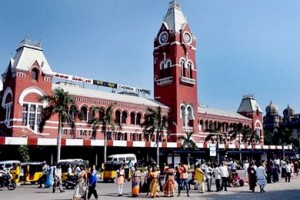 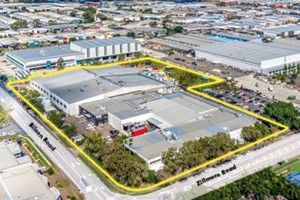 Print site for sale, but Ovato ‘not moving’ says Slaven 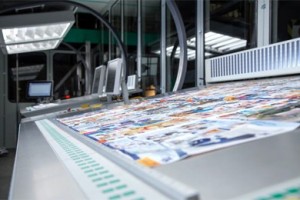